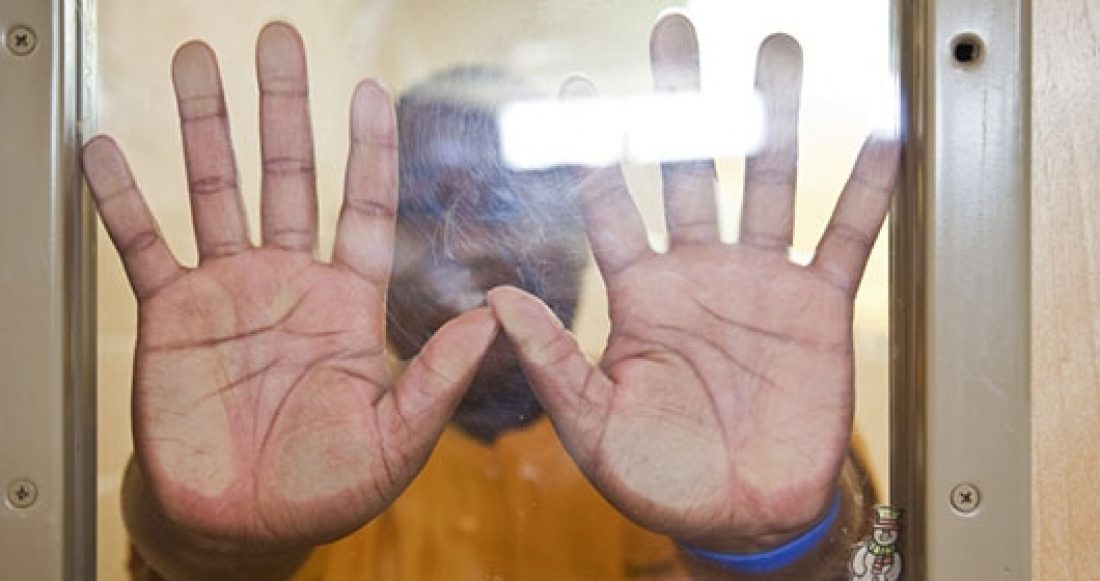 As an update to its earlier publication, Two Decades of JDAI: From Demonstration Project to National Standard, the Foundation has released a progress report detailing the cumulative impact of the Juvenile Detention Alternatives Initiative (JDAI) nationwide. The new publication provides a history of the initiative, a description of its rationale and core strategies, an update on the status of replication efforts nationwide and the results achieved in participating jurisdictions. There also is a discussion of continuing challenges and future directions for the detention reform movement.

The report is chocked full of information. However, one piece of new data stands out: the detention facility operating cost savings realized by JDAI sites that have shuttered detention units or closed entire facilities thanks to the population reductions achieved through their detention reform efforts.

The report finds that as of 2013, 56 sites had reduced bed capacity in their detention facilities since entering JDAI. Together, these sites have closed or shuttered detention units with a combined total of 2,050 beds. That means fewer staff dedicated to secure detention, fewer meals, fewer maintenance costs… a whole lot of savings.

While no credible national estimate of the average daily cost of detention has been calculated in recent years, an Internet scan of recently published detention cost estimates turned up annual costs ranging from $55,000 to $238,000 per bed, with a median of $82,000. Using a conservative range of $60,000 to $80,000 per year, JDAI sites are realizing $123 million to $164 million each year in reduced costs for secure detention, with a best guess estimate (at $70,000 per bed) of $143.5 million per year.

The savings have benefited JDAI jurisdictions in two ways. First, they have helped states and localities ease the dire fiscal crises they have faced since the recession emerged in 2009, limiting the need for cutbacks in essential programs and services. Second, many JDAI jurisdictions have reallocated funds saved by decommissioning detention facility beds to support more and better detention alternatives programming, dedicated staff for detention reform (such as site coordinators, case expediters and data specialists), and/or new programming aimed at improving their juvenile justice systems more broadly.

While none of the JDAI sites went into detention reform for the money, these savings are nonetheless proving a welcome windfall.