More than a Million Fewer Detention Days for Youth 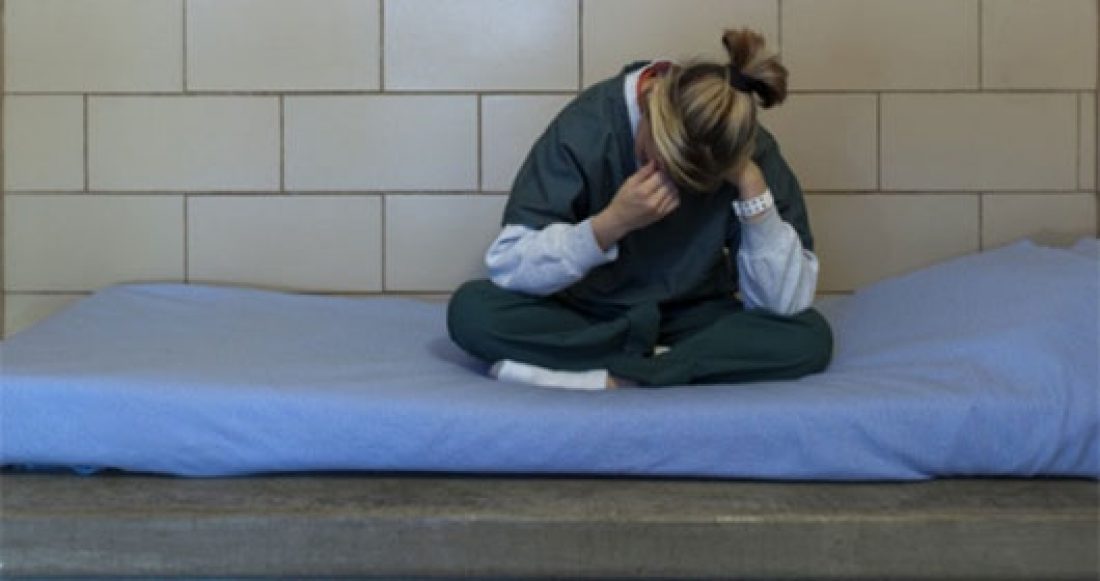 Over its 22 years, the Juvenile Detention Alternatives Initiative (JDAI) has produced a lot of encouraging evidence indicating significant and beneficial results.

Sounds incredible, but here’s the simple math: according to the most recent annual JDAI results report, the 143 sites reporting both pre-JDAI and current data reduced their average daily population in detention from nearly 8,100 in the year prior to entering JDAI to just under 4,500 in the most recent year – resulting in a 3,692 drop in the number of young people confined each day. Stretched out over a full year (365 days), that means that — in just this one year — young people in these JDAI jurisdictions spent 1,347,543 fewer nights locked in detention facilities.

More than a million.