Progress Check: Casey Grantees on Easing the Debt Burdens of Families in the South 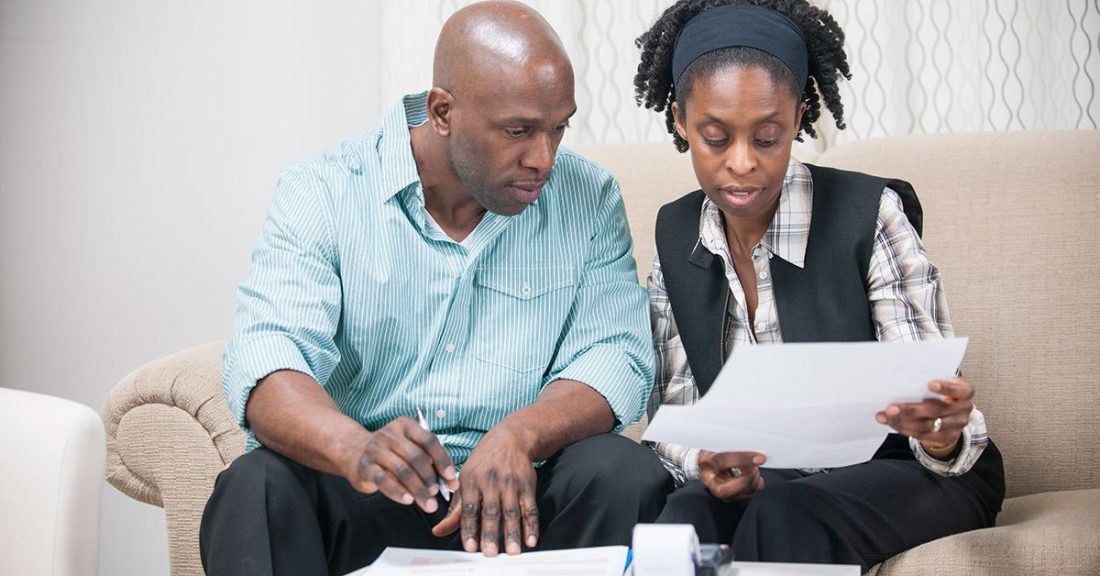 In 2017, the Annie E. Casey Foundation launched the Southern Partnership to Reduce Debt (SPRD), a multiyear, multistate effort focused on families in the South — a region where households are more likely to have medical debt, struggle to pay student loans, and face public fees and fines. SPRD aims to relieve the debt burdens of these families — especially families of color — and enable them to begin building and maintaining wealth.

As SPRD enters its third year, Casey checks in on how the effort has fared in dismantling systems and policies that have historically undercut the economic well-being of these families.

Patients hospitalized for more than 30 days will no longer be denied Medicaid coverage. The Tennessee Justice Center pushed state administrators to stop routinely dismissing claims for these patients, whose federal coverage should start on day 31 of their hospital stays. The group estimates that the change could prevent millions of dollars in medical debt from accruing annually.

State lawmakers immediately restored 650,000 driver’s licenses after ending a surcharge imposed on individuals who had been convicted of traffic violations. The lawmakers also waived other fines and fees — eliminating $2.6 billion in outstanding debt. Texas Appleseed and the Texas Fair Defense Project produced an influential analysis of the state’s license suspension practices, which compelled lawmakers to make necessary changes.

The Center for Public Policy Priorities and Young Invincibles educated policymakers on the need to eliminate a rule requiring state agencies to suspend or revoke occupational licenses for people in various professions — including teachers, nurses, barbers and others — who defaulted on their student loans. The groups also organized students and young people to testify against the practice, which was ended in June 2019.

More than $1 million in traffic court debt for nearly 3,500 individuals has been eliminated through August 2019. This move is due — in large part — to the North Carolina Justice Center, which has worked with government and nonprofit partners to eliminate traffic fines and fees en masse.

SPRD partners have also elevated conversations about debt, posing solutions to policymakers and helping them understand who it hurts most. Contributions on this front include:

State and local partners will continue addressing the sources of financial instability in the South, including shifting their attention to student debt, which plays a role in perpetuating the racial and ethnic wealth gap.

Learn more about the partnership