What is Diversion in Juvenile Justice? 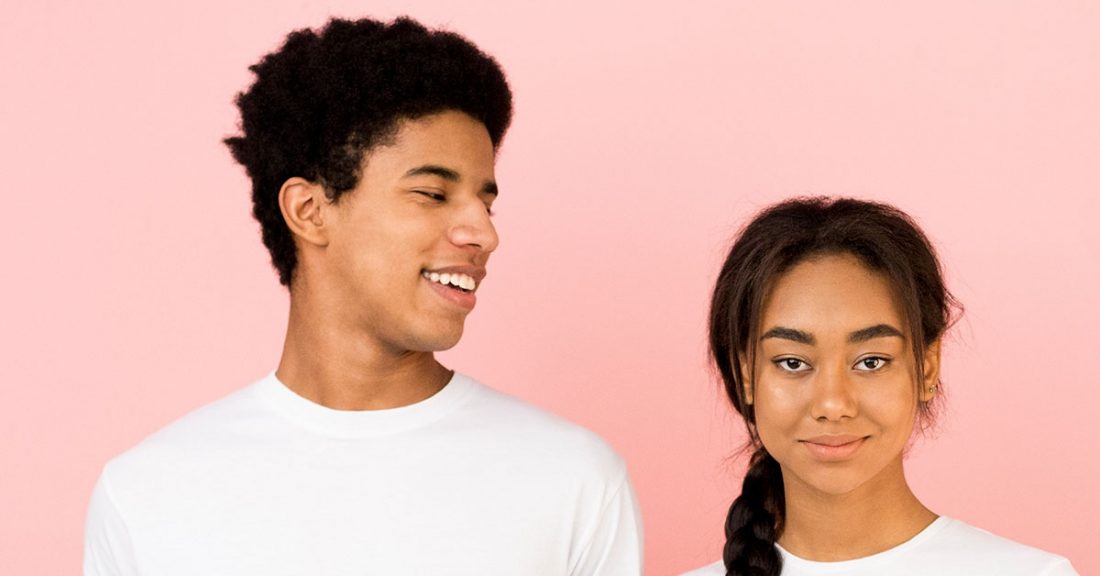 Juvenile diversion programs and approaches hold youth accountable for their behavior without resorting to legal sanctions, court oversight or the threat of confinement. An example is having a school principal, rather than the juvenile justice system, deal with a young person who is truant. Regardless of the form diversion takes, its goal is for young people to mature into adulthood without being thrown off track by the negative effects of justice system involvement, including a criminal record that can seriously damage young people’s future opportunities for employment and higher education.

The Annie E. Casey Foundation has called for jurisdictions to significantly expand their use of diversion and address predictable adolescent misbehavior outside of the court system. This requires appropriate responses — including the option of doing nothing beyond warning and releasing youth in many cases — that align with research and have the highest likelihood of maximizing young people’s success.

Yes, diversion is more effective in reducing recidivism than conventional judicial interventions according to peer-reviewed research. When youth assessed as low risk are diverted, they are 45% less likely to reoffend than comparable youth facing formal court processing. In other words, it’s more effective for juvenile courts and probation agencies to issue a warning and stay out of the way. This finding is consistent with research that most young people age out of delinquent behavior with no intervention, but simply by growing up. In a separate study, responses such as counseling, skill building and restorative justice reduced reoffending by 10% compared with 1% percent reductions from probation supervision.

Which youth should be diverted from formal court processing?

As a rule, young people should be diverted unless they demonstrate a significant threat to public safety; for example, they have been accused of committing a serious violent felony or have a history of serious or chronic offending.

How common is juvenile diversion?

In 2018, 41% of juvenile referrals nationwide were diverted, according to the federal Office of Juvenile Justice Delinquency and Prevention. Of the 59% of U.S. delinquency referrals that were formally processed, only 6% were for violent offenses.

“A significant share of cases formally processed still involve youth who are assessed as low risk and have little or no prior record of delinquency,” said Jaquita Monroe, a senior associate at the Foundation.

Could more youth be safely diverted?

The Casey Foundation calculates that at least 60% of juvenile cases — and likely a larger percentage — could be safely diverted if formal probation was limited to only youth with serious offenses or those otherwise assessed to be a risk to public safety. Some jurisdictions have already met or exceeded that target. For instance, 60% of Multnomah County, Oregon youth referred to court in 2016 were diverted.

Many cases (32%) were simply dismissed by prosecutors, and the rest were handled by community-based or probation-administered juvenile diversion programs. Likewise, Washington’s Pierce County has diverted 82% of youth referred to court on delinquency charges in each of the past three years (2017–19).

Who decides to divert youth? When?

Juvenile diversion decisions are most often made by police officers, educators, prosecutors, judges or other court staff and can occur at any of three stages:

Is juvenile diversion consistent from place to place?

No, diversion practices vary quite a bit from place to place, with variations related to:

Are there disparities in diversion for juveniles?

Yes, youth of color are diverted from juvenile court far less frequently than their white peers. Despite having policies that are meant to be equitable, system decision makers are more likely to divert white youth from formal prosecution — and to deem them successfully diverted — than their peers of color. The best national data available indicates that 48% of cases against white youth are handled informally, compared to only 37% of cases against Black youth. Disparities in diversion have persisted across time and offense types. In fact, a white youth involved in an offense against a person, such as aggravated assault, is more likely to be diverted than a Black youth involved in an offense against public order, such as trespassing or graffiti.

Diversion is often overlooked as a means to promote racial equity. It gives decision makers opportunities to improve equity by consciously countering the significant disparities that begin at arrest and persist throughout the juvenile justice system.

What happens when a youth is diverted from the juvenile justice system?

Depending on individual circumstances, diversion can range in intensity. Options include warn and release — which means that parents, guardians, school staff and others in the community, rather than the justice system, address the misconduct — and restorative justice practices, which use mediation to reach resolutions. For youth with more extensive histories of being charged with offenses or more significant needs, individualized service plans might offer referrals to one or more intervention programs, often led by neighborhood-based organizations or human service agencies.

“For youth who require diversion interventions, juvenile courts and probation agencies should substantially expand their partnerships with neighborhood-based community organizations so that community providers oversee most if not all diversion cases,” said Jaquita Monroe, a senior associate at the Foundation.

What’s the difference between diversion and probation?

What diversion practices are counterproductive for juvenile justice?

“Juvenile courts and probation agencies should abandon the practice of placing diverted youth on informal probation caseloads, essentially “probation lite,”” Monroe says. Jurisdictions need to institute safeguards so diversion doesn’t lead to counterproductive net widening, where diversion programs end up serving young people whose misconduct would otherwise (and more appropriately) be addressed by parents, teachers and others in the community.

Further, if a diversion program punishes youth who disobey diversion rules by rescinding diversion and returning them to court, then this practice can defeat the purpose of diversion by resulting in a formal delinquency record.

How does expanding the use of court diversion relate to transforming juvenile probation?

The Casey Foundation’s vision for juvenile probation transformation rests on two pillars: reducing probation caseloads by diverting a greater share of cases from the juvenile court system and refashioning probation into a more strategic and effective intervention for the much smaller population of youth who will remain on supervision caseloads.

This change can occur only with the cooperation and support of law enforcement chiefs, school administrators, judges and prosecutors, and it will require that juvenile justice leaders work with community partners and public agencies unconnected with the court system to significantly expand their menu of diversion options. Shifting responsibility for diverted youth to agencies unaffiliated with the court will allow probation officers to concentrate their full attention on the most serious, and therefore most important, probation cases — a key ingredient for successful probation reform.

“Diversion is a win for everyone. The young person can grow out of age-appropriate misbehaviors without the consequences of formal system involvement,” Monroe said. “With fewer youth on probation caseloads, probation agencies can focus their resources and time on supporting the young people with the greatest need.”