Youth Unemployment Soars in Past Decade 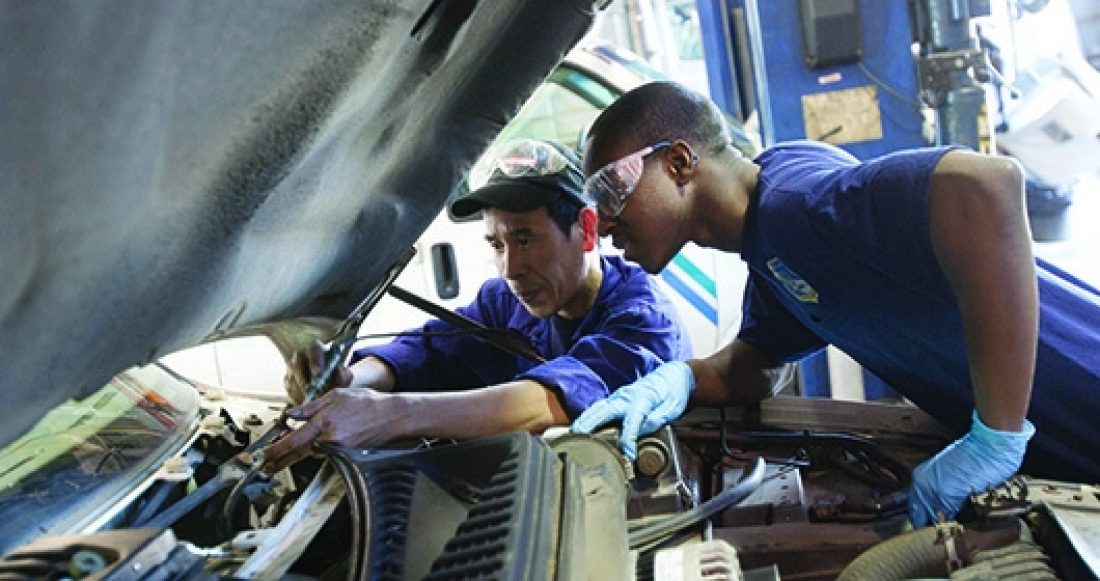 Nearly 6.5 million U.S. teens and young adults are neither in school nor in the workforce, veering toward chronic underemployment as adults and failing to gain the skills employers need in the 21st century, according to a new KIDS COUNT report from the Annie E. Casey Foundation.

Many of these young people, ranging from ages 16 to 24, face numerous obstacles, according to the report, Youth and Work: Restoring Teen and Young Adult Connections to Opportunity. Often described as disconnected youth, they are encountering greater competition from older workers for increasingly scarce entry-level jobs, especially in light of the recession. Many lack the higher skill set required for the well-paying jobs that are available. They often don’t graduate from high school on time or prepared for college, further decreasing their employment options. And a number of them contend with hurdles beyond their control, such as growing up in poverty, having few working adults as role models, attending low-performing schools and living with a single parent.

The lack of education, opportunity and connection to school or work has long-term implications, the report shows. Disconnected youth may become adults unable to achieve financial stability and without employment prospects. They also can present a significant cost to taxpayers, as government spends more to support them. In addition, the latest data from the U.S. Census Bureau’s Current Population Survey shows about 20% or 1.4 million of these youths, have children of their own, which means their inability to find work and build careers can perpetuate an intergenerational cycle of poverty.

“All young people need opportunities to gain work experience and build the skills that are essential to being successful as an adult,” said Patrick McCarthy, president and CEO of the Foundation. “Ensuring youth are prepared for the high-skilled jobs available in today’s economy must be a national priority, for the sake of their future roles as citizens and parents, the future of our workforce and the strength of our nation as a whole.”

Youth and Work presents state-by-state data and highlights how these issues are exacerbated among youth from low-income families and among minority populations. Among black and Hispanic teens (ages 16 to 19), 16% are out of school and work, compared to the national average of 13%. Similarly, 29% of black young adults (ages 20-24) and 23% of their Hispanic peers are disconnected, exceeding the nation’s 20% average. Teen employment also varies widely among states, from 18% in California and Florida to 46% in North Dakota in 2011.

The report emphasizes the need to provide multiple, flexible pathways to success for disconnected young people and to find ways to reengage high school dropouts. Youth and Work also advocates creating opportunities for youth in school or other public systems that allow them to gain early job experience through such avenues as community service, internships and summer and part-time work. Its major recommendations include:

“No one sector or system can solve this problem alone — it demands a collective and collaborative effort,” said Patrice Cromwell, director of economic development at the Casey Foundation. “Businesses, government, philanthropy and communities must work together with young people to help them develop the skills and experience they need to achieve long-term success and financial stability as adults.”

Youth and Work includes the latest youth employment data for every state, the District of Columbia and the nation. Additional information on disconnected youth and young adults is available in the KIDS COUNT Data Center, which also contains the most recent national, state and local data on hundreds of indicators of child well-being. The Data Center allows users to create rankings, maps and graphs for use in publications and on websites, and to view real-time information on mobile devices.