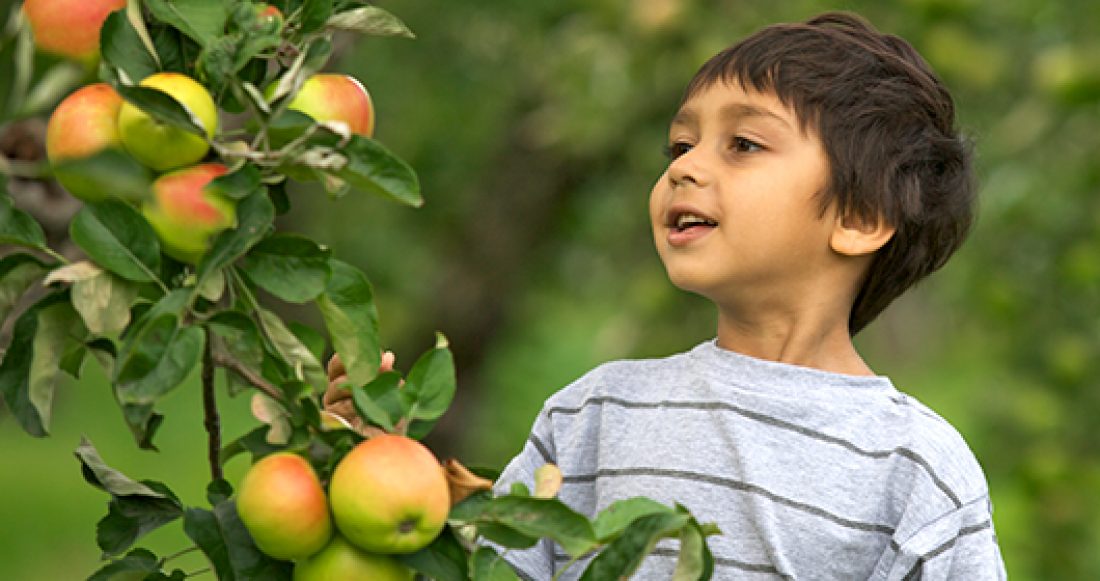 “To fix a problem, agency leaders and data managers need to know where to focus their resources,” says Tracey Feild, managing director of Casey's Child Welfare Strategy Group. “You need to know:  Is the problem in every single aspect of your system? More likely, it occurs in one or two or three specific decision points. If you know where those decision points are, you can focus on them.”

In particular, the child welfare experiences of African-American children are alarming. “It is no surprise that these children are less prepared to succeed in life,” says Patrick McCarthy, president and CEO of the Casey Foundation. Compared to white children in child welfare systems, “kids of color are more likely to drift in care, less likely to be reunited with families and more likely to experience [group placements]."

One solution to diagnosing and fixing the problem is to tune up the agency’s approach to data.

“Many national researchers and data analysts use the Disparity Index, an appropriate tool for measuring certain types of inequity, specifically, in rates of victimization and entry into a system,” says Katrina Brewsaugh, a senior associate at the Foundation. “To really get at the issue of where within a system disparities are occurring, agency data teams and leaders need to use a different measure. They need the Relative Rate Index (RRI). The RRI will give you a much more targeted and accurate picture — and will allow you to track whether changes agencies initiate actually work.”

The Casey Foundation recently released a research brief to address how and when to use the Disparity Index and the Relative Rate Index. It also is discussed in Casey’s recent publication: A Child Welfare Leader’s Desk Guide to Building a High-Performing Agency.

“It’s time to standardize how we measure disproportionality," Feild says. "We need apples-to-apples comparisons — that’s what will make improvements possible. If African-American and white kids enter a child welfare system at similar rates, but African-American kids are much more likely to be placed in group homes, that’s a problem. With the right data in hand, an agency can improve their use and support for kin family placements. They can find and support more foster families. Also, using the RRI, they can see if those changes they make really work and adjust their tactics if they aren’t. The key is, you need an accurate picture of where the problem occurs to solve it and, many times, the RRI is the right tool for the job.”