Poverty and Barriers to Opportunity in Atlanta 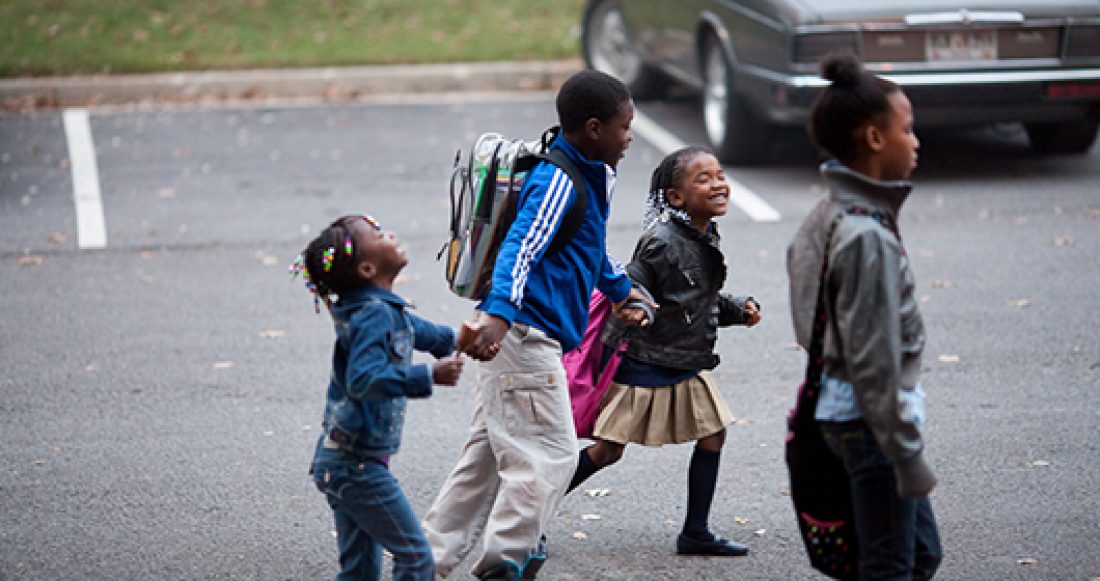 As Atlanta’s economy thrives, many residents of color are left behind

ATLANTA — Although the city is considered an economic powerhouse and “black mecca,” its wealth and promise don’t extend to many of its residents, particularly those of color, who struggle to make ends meet, get family-supporting jobs and access quality education and other key resources. A new report from the Annie E. Casey Foundation, Changing the Odds: The Race for Results in Atlanta, highlights the city’s north-south divide and data showing that where children and families live — often synonymous with their racial or ethnic background — can determine their prospects for success in life.

Examining the racial disparities of poverty in Atlanta

The report explores how race and community of residence create persistent barriers, resulting in sharp differences in the educational and economic opportunities available to Atlantans of color, and to children and families on the city's north and south sides. The reality for black residents is particularly troubling. Among the report’s findings:

“Atlanta appears to be thriving, but it’s clear that many of its residents of color, especially children and youth, are being left behind — to everyone’s detriment,” said Kweku Forstall, who leads the Foundation’s work in Atlanta, which primarily focuses on improving the lives of children and families in the communities of NPU-V. “We must work together — in the public, private and philanthropic sector — to help ensure all children and families have the chance to realize their potential and fully contribute to their city and the local economy.”

Changing the Odds details the various elements — some rooted in public policies and practices established decades ago — that have led to the significant differences in outcomes and opportunity among city residents. These include a history of segregation in public housing, zoning and schools, as well as recent redevelopment that has reduced affordable housing options for lower-income families. In addition, lackluster graduation rates among students of color stem from such factors as the wide variance in out-of-school suspensions, particularly between white and black students, as well as the poor quality of learning environments in schools with predominantly black student enrollment. The report also notes the concentration of jobs and job growth in the northern metro area, which frequently puts employment opportunities out of reach for mostly black residents living on Atlanta’s south side, many of whom don’t own a vehicle.

The report offers three recommendations to address the barriers to opportunity that many children and families of color, especially on the south side, encounter: