How Many Kids in the United States Are Living in Poverty? 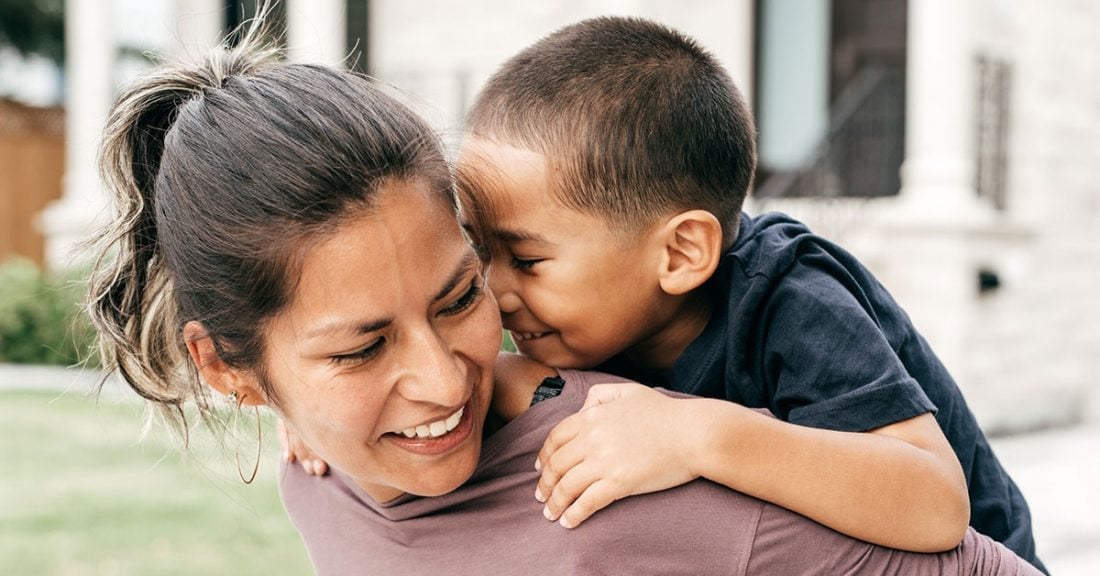 In America today, 18% of all kids — nearly 13 million children total — are living in poverty.

Where is child poverty most common in the United States?

The likelihood that a child lives in poverty varies by location. Child poverty is most common in Mississippi, Louisiana and New Mexico. In each of these states, more than 25% of all kids are growing up in poverty. In Puerto Rico, a U.S. territory, the child poverty rates climbs even higher — to 57%. Meanwhile, kids in North Dakota and Utah are the least likely to live in poverty — just 10% do.

How many kids in the United States are born into poverty each year?

Infants and toddlers (ages 2 and under) represent the age group most likely to live in poverty. Data show that nearly half of America’s babies are living in or near poverty. Poverty, especially at its extremes can negatively affect how the body and mind develop and can alter the fundamental architecture of the brain. This diminishes brain function needed for school readiness and academic success puts children in the lowest socio-economic group behind their more affluent peers in measures of cognitive, language and socio-emotional development.

In 2018, nearly one in five infants, toddlers and preschoolers (ages of birth–5) were poor. Exposure to poverty during the time of greatest brain development can have long-term consequences to a child’s well-being. The impacts are great putting children in the lowest socio-economic group behind their more affluent peers in measures of cognitive, language and socio-emotional development.

What factors affect child poverty the most?

Child poverty rates vary by race and ethnicity, with children of color facing the greatest risks. Across the nation, 32% for African American children, 31% of American Indian children and 26% of Hispanic or Latino children are living in poverty. Rates are lowest — dipping to 11% — for both white kids and Asian and Pacific Islander kids.

What is the definition of child poverty?

Child poverty occurs when a child lives in a household where the combined annual earnings of all adults falls below a federally set income threshold. This threshold varies by family size and composition. In 2018, a family of two adults and two children were officially living in poverty if their household earnings fell below $25,465 annually.

Experts also track extreme poverty. In 2018, a family of two adults and two kids were living in extreme poverty if their annual household income dipped below $12,732.

Among the nearly 13 million kids living in poverty, 44% — about 6.7 million children total — are growing up in extreme poverty, according to the KIDS COUNT Data Center.

How does living in poverty affect a child?

Growing up poor has wide-ranging and long-lasting repercussions, according to researchers from the University of Wisconsin-Madison.