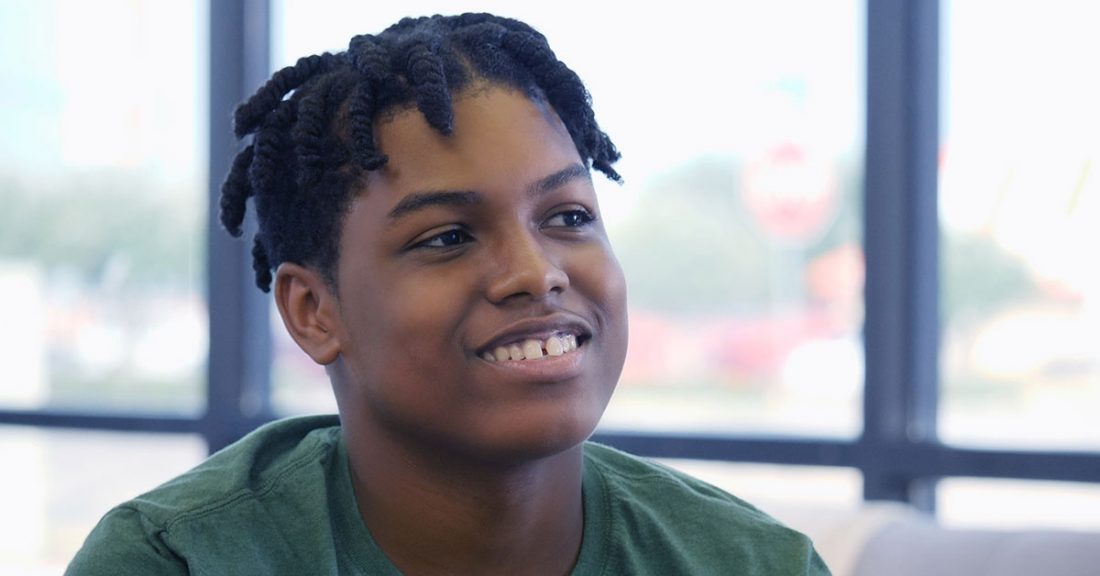 A new survey of juvenile justice agencies across the United States found the rate of young people admitted to detention fell 52% in March and April — a decline in two months equal to one that took place over 13 years.

The rapid drop in admissions, along with a substantial overall reduction in the youth detention population and a small but noteworthy narrowing of racial disparities, are reflected in an Annie E. Casey Foundation survey aimed at assessing the effects of the coronavirus pandemic on juvenile justice systems. Working with the Pretrial Justice Institute and Empact Solutions, the Casey Foundation began collecting data shortly after the COVID-19 crisis took hold.

But while admissions dramatically slowed, so did the rate at which systems released young people. After a burst of releases in March, the rate of release of young people from secure detention in April dropped below its pre-COVID-19 level, the latest data collected by the survey showed. This left many young people still living in confinement without access to opportunities or connections, and potentially vulnerable to the virus.

The new survey is the second over the past two months. As was the case when the results of the first survey — covering January through March — were released several weeks ago, the data come with some caveats and unknowns. The jurisdictions responding to the latest survey are home to 35% of the U.S. population ages 10 to 17, but as a snapshot of a subset of jurisdictions, it is not a national estimate or random sample.

Across the populations represented by the survey respondents:

Among jurisdictions that provided data disaggregated by race and ethnicity, about one-fifth of detained young people are white, while more than half are African American and nearly a quarter are Latino; these disparities have long vexed those who have sought to reform the juvenile justice system. Detention populations have gradually fallen over the past two decades, with white youth experiencing greater percentage declines than youth of color.

Over the first two months of the pandemic crisis, however, the larger rates of decrease were among youth of color, particularly African American youth. While the number of white youths in detention fell by 26% from March 1 to May 1, the number of African American youths and Latino youths fell by 30% and 29% respectively. Two phenomena are trending in opposite directions: Compared to white youth, there has been a larger decrease in the admissions rate for youth of color, but on the other hand, there has been a smaller decrease in the release rate for youth of color.

Early in the juvenile justice process, courts decide whether to confine a young person in detention or remain at home pending his or her court hearing. Every year, an estimated 218,000 young people are admitted to detention facilities nationwide, despite the negative effects of detention on young people and racial disparities that define juvenile detention in America.

Most of the responding communities are involved in the Casey Foundation’s Juvenile Detention Alternatives Initiative® (JDAI), a network of juvenile justice practitioners and other system stakeholders across the country working to build a better and more equitable youth justice system. JDAI reaches nearly one-third of the total U.S. youth population and is active in more than 300 cities and counties in 40 states and the District of Columbia.