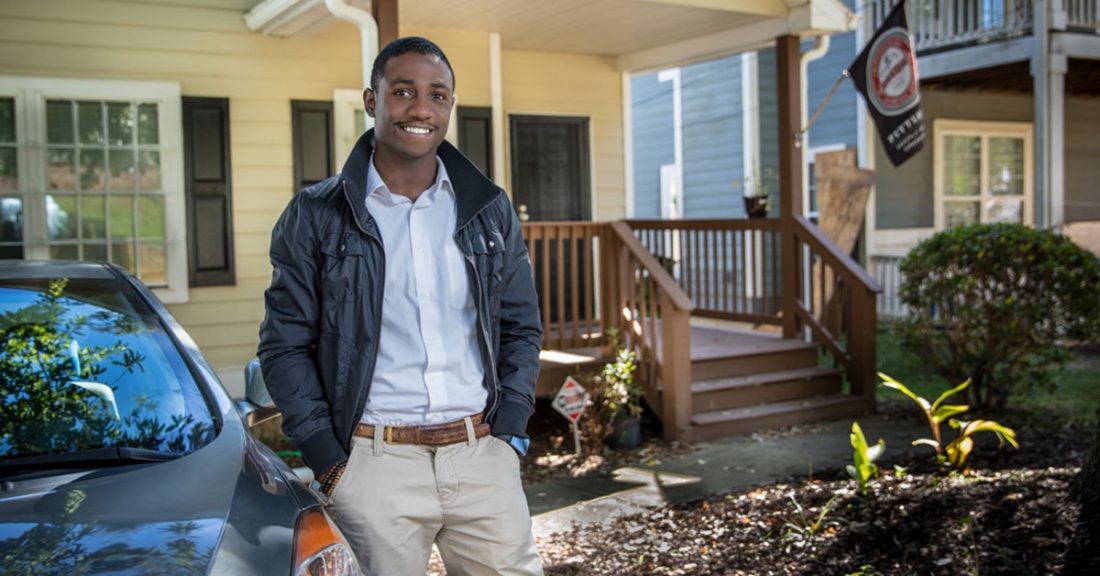 Too many Atlantans — particularly those in communities of color — struggle to find adequate, healthy and affordable housing for their families. It’s a dilemma that leaves some residents floundering financially, facing evictions or relocating beyond city limits.

The COVID-19 pandemic has made matters even worse, adding to the rise of lost jobs, missed wages and economic uncertainty in these same communities.

The Annie E. Casey Foundation invests in efforts to promote quality, affordable housing in Atlanta and protect longtime residents from displacement. It has explored several sources — including a detailed resource from Atlanta’s Department of City Planning — that break down local housing issues.

Here’s what the Foundation has found:

Atlanta has had a real estate boom, but not enough units are affordable and housing costs have increased

The city has also added more than 17,500 housing units in recent years. The problem? Too few of these new units are affordable yet housing costs, rent payments and property taxes have all increased.

Left with no other options, many residents spend a significant portion of their earnings on housing. In 2018, nearly 50% of all renters — about 16 percentage points more than in 2010 — were spending upwards of 30% of their income on rent.

As Atlanta’s housing costs have increased, so, too, have the number of evictions.

Eviction moratoriums, enacted during the COVID-19 pandemic, have helped keep families in their homes. Even so, some landlords have found ways to remove tenants and past-due renters may be still vulnerable once all moratoriums expire, say housing advocates.

From 2015 to 2017, Atlanta’s eviction rate was 5.7% — the third worst rate in the nation. In some predominantly Black neighborhoods, including in Southwest Atlanta, nearly 40% of renters had received eviction notices in recent years, according to an analysis from the Federal Reserve Bank of Atlanta. Landlords have used eviction notices to intimidate tenants they disfavor, say housing advocates. While these notices may not result in removal, they can still disrupt the residents’ lives and negatively affect their work, credit scores, educations and mental health.

Land use and zoning plays a role in housing insecurity

Atlanta’s living options are mostly restricted to large apartment buildings and single-family homes. There are too few several-unit structures that would allow for a middle market to form, according to the Department of City Planning. Current zoning and recent development are geared toward low density, which positions residents farther away from jobs, food, schools and other community amenities.

Casey collaborates with and supports local organizations that are addressing housing issues in Atlanta. These partnerships include:

House ATL, a group of local community organizations, businesses and civic leaders, has recommended a $1 billion commitment of public and private funds to create or preserve at least 20,000 affordable housing units over an 8-10-year period. The Casey Foundation supports the group’s Funders' Collective, which helps fill cost gaps as the city works to maintain affordable housing options in the area.