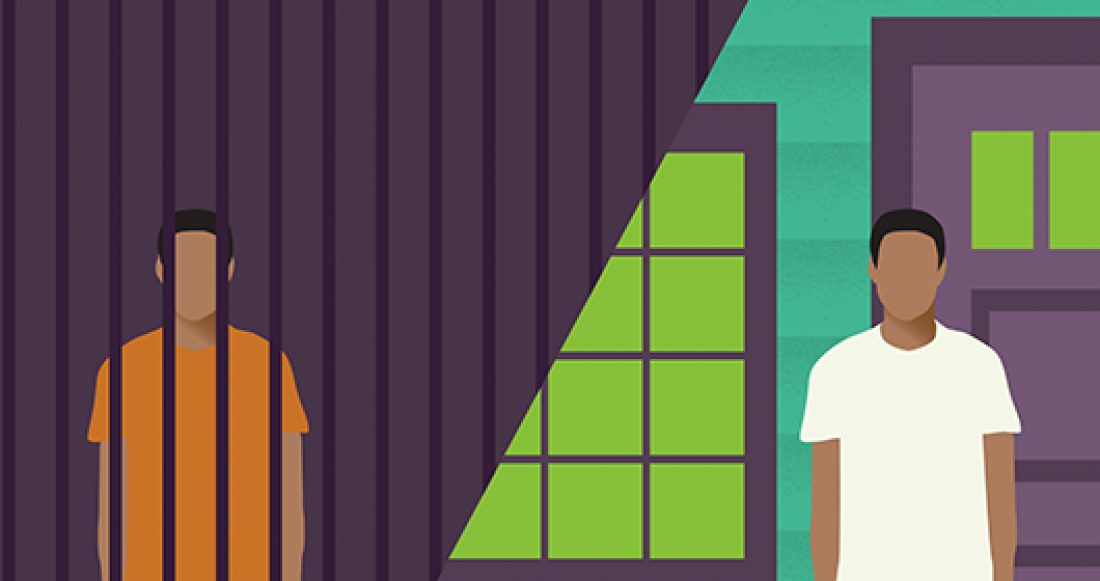 In the past two decades, Ohio has slashed its state youth prison population by more than 80% while boosting public safety, improving youth outcomes and saving taxpayers tens of millions of dollars. A new report from the Juvenile Justice Coalition of Ohio documents these successes and shares key findings and recommendations aimed at helping state leaders across the country follow in Ohio’s footsteps.

“What’s most impressive about Ohio is that it has taken funds saved from reducing its prison population and reinvested them,” says Nate Balis, the director of the Casey Foundation’s Juvenile Justice Strategy Group. “It has also pushed counties to employ effective research-informed program models and invested in careful evaluation studies to measure results.”

“The question is not whether states should engage in deincarceration strategies, but how to best implement strategies that have been shown to reduce youth incarceration while maintaining public safety.”

The report, “Bring Youth Home: Building on Ohio’s Deincarceration Leadership,” spotlights RECLAIM, an innovative reform launched in 1995 that flipped financial incentives to encourage courts and probation agencies to serve kids locally in lieu of committing them to state youth prisons.

Thank to RECLAIM, Ohio went from locking up 2,500 youth in 1992—1,100 youth above capacity—to locking up less than 500 youth in 2014. Even more, the reform effort worked. Youth placed in RECLAIM programs were far less likely to be arrested or incarcerated at a later date relative to peers initially placed in state youth prisons or local correctional facilities.

These three initiatives are:

Read the report and learn more

Read about maltreatment of youth in juvenile correctional facilities