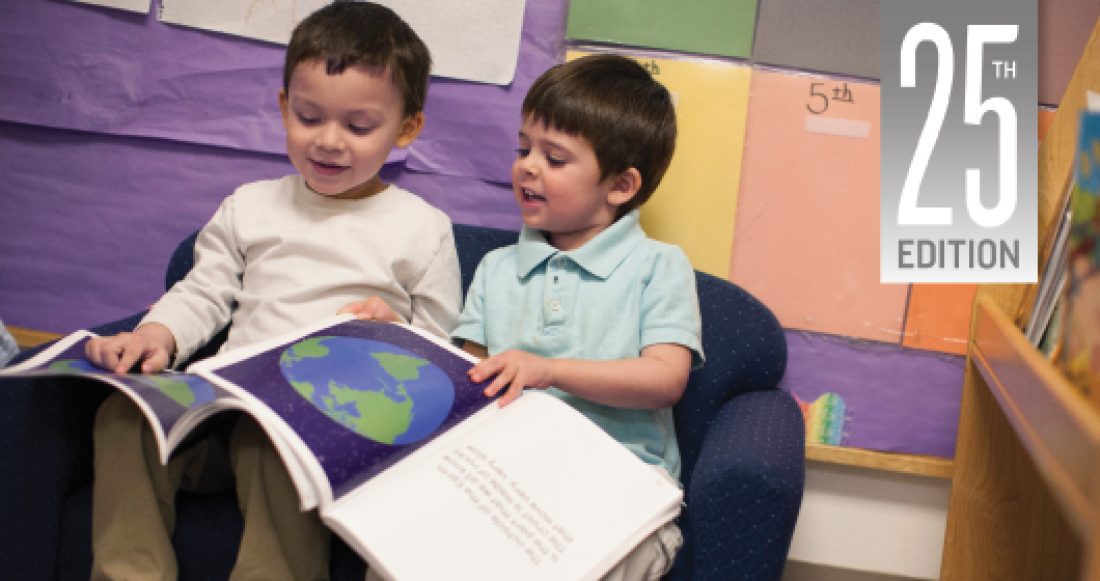 National, State Policy Changes Have Resulted in Positive Changes for Children, but More are Living in High-Poverty Neighborhoods and in Single-Parent Families

Demographic, social and economic changes combined with major policy developments have affected the lives of lower-income children in both positive and negative ways since 1990, according to the Annie E. Casey Foundation’s 25th edition of its annual KIDS COUNT Data Book. The good news is that there has been steady improvement in the numbers of children attending preschool and a decline in the number of schoolchildren not proficient in reading and math.

There also is a positive trend in parental education that benefits kids: A smaller percentage of children live in families in which no parent has a high school diploma — from 22% in 1990 to 15% in 2012. In addition, the teen birth rate is at a historic low and the death rates for children and teens has fallen as a result of medical advances and increased usage of seat belts, car seats and bike helmets.

Worrisome trends include a rise in the official child poverty rate as defined by the federal government. Although the rate dropped from 18 to 16% from 1990 to 2000, the rate had reached 22% by 2010 and has remained at roughly that level. In 2012, nearly 16.4 million kids were living in poverty. The percentage of children living in single-parent families has risen significantly — in 1990, 25% of children lived in a single-parent household and by 2012 the figure had risen to 35%. Since 1990, the rate of children growing up in poor communities has also increased, with 13% of children living in a neighborhood where the poverty rate is 30% or more.

“With advances in neuroscience, as well as solid research on what works, we now know more than ever before about how to give children a good start and help them meet major developmental milestones throughout childhood,” said Patrick McCarthy, the Foundation’s president and CEO. “On several fronts, we’ve seen the difference that smart policies, effective programs and high quality practice can make in improving child well-being and long term outcomes. We should all be encouraged by the improvements in many well-being indicators in the health, education and safety areas.”

“But we must do much more,” McCarthy said. “All of us, in every sector — business, government, nonprofits, faith-based groups, families — need to continue to work together to ensure that all children have the chance to succeed. We should strengthen our commitment and redouble our efforts until every child in America develops to full potential. We simply cannot afford to endanger the futures of the millions of low-income children who don’t have the chance to experience high-quality early childhood programs and the thriving neighborhoods that higher-income families take for granted.”

To examine the more recent trends between 2005 and 2012, the new Data Book uses 16 indicators across four areas – economic well-being, education, health and family and community.

“The Foundation’s partnership with state and national advocates for children has thrived since our first Data Book and has brought steady attention to how kids are faring, said Laura Speer, Casey’s associate director for policy reform and advocacy. “The Data Book highlights the achievements of advocates across the country that have been critical in advancing increased investment in effective programs and services to help ensure that kids get the best possible start in life.”

The 2014 KIDS COUNT Data Book features the latest data on child well-being for every state, the District of Columbia and the nation. This information is available on the KIDS COUNT Data Center, which also contains the most recent national, state and local data on hundreds of measures of child well-being. Data Center users can create rankings, maps and graphs for use in publications and on websites, and view real-time information on mobile devices.