According to the 2022 KIDS COUNT Data Book, Oregon ranked 26th among the 50 states in overall child well-being.

On the Ground in Oregon

Helping leaders, organizations and groups move from intention to action for children and families. 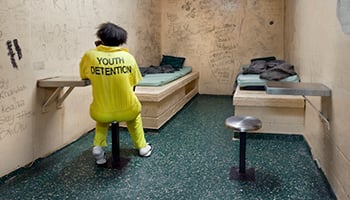