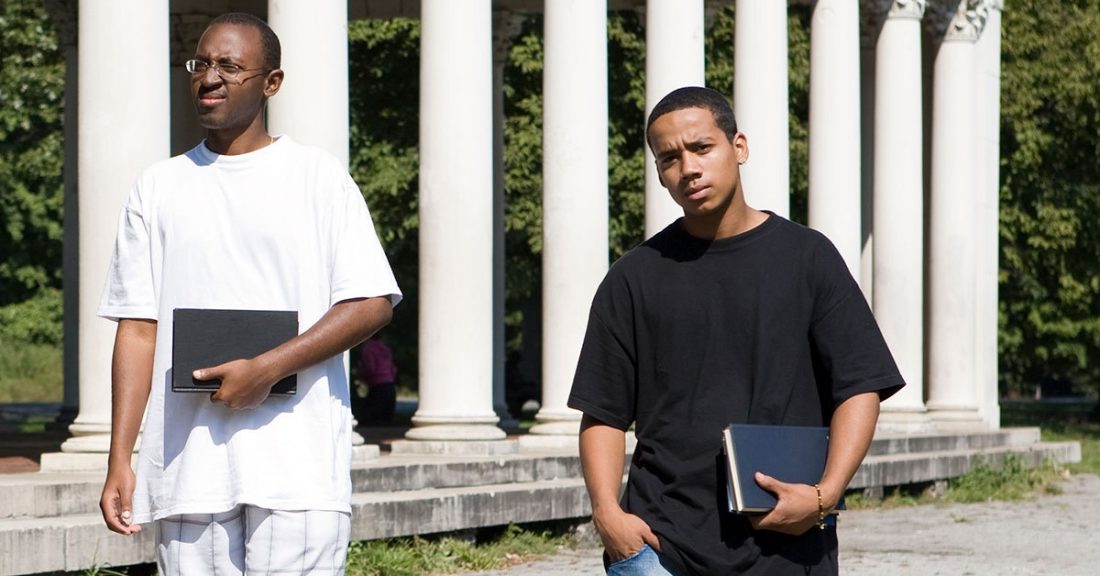 “Until we [invest in opportunities] for all young people — especially Black and brown youth whose well-being has all too often been seen as a secondary or optional concern — we will not have the justice system that our young people and our citizens deserve,” Balis tells Ed Smith, who hosts Our American States. During the conversation, Balis also discusses how the coronavirus is affecting system-involved youth and what the field may look like post-pandemic. He notes that protecting public safety and advancing youth well-being go hand-in-hand.

In this episode on juvenile justice, you'll learn

In Nate Balis’ own words…

“We are at our safest when we invest in our young people — when we believe that promoting their well-being is at the core of what it means to keep them and their communities safe.”

“We’ve seen legislatures prioritizing keeping kids in the community, and that’s a really, really good thing — investing in services that support young people rather than just simply surveilling them or incarcerating them.”

“All too often the gravity of incarcerating a child is not given the weight that it deserves.”

“Probation is really the center of juvenile justice around the country.”